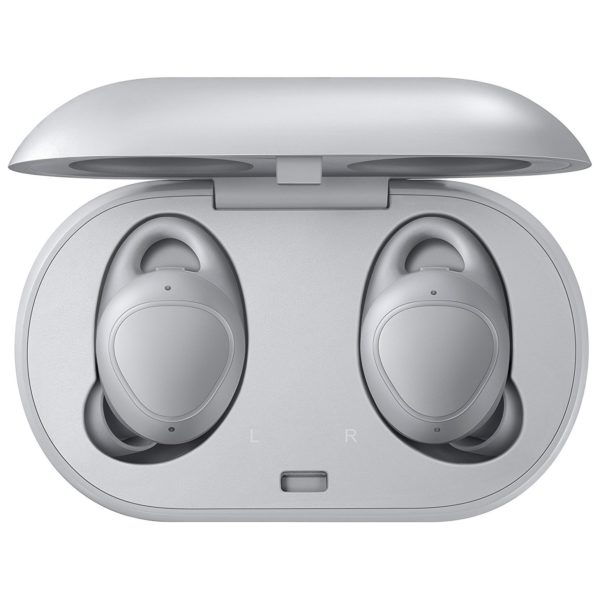 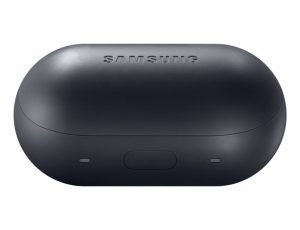 Jessica Daly
20:24 05 Jan 18
Great options for fun party lighting, used them to set Gladstone Hotels NYE party. Really took it to the next level!... Great customer service as well. Highly recommended and will rent from them again.read more
See All Reviews