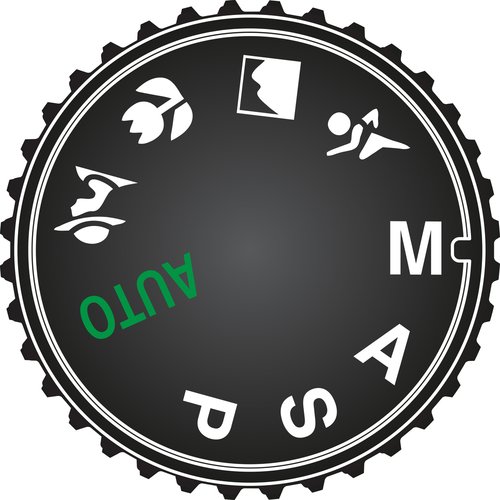 Using a camera for the first time can be a little bit tricky. Especially if you’re using a DSLR (Digital Single-Lens Reflect) with a numerous amount of buttons.

Let’s start with the basics: 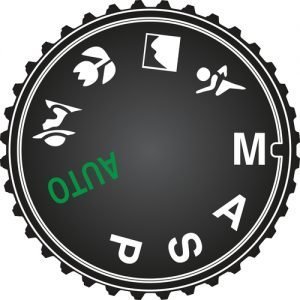 This is the dial of most cameras, here you can find the different modes you can set your camera to. 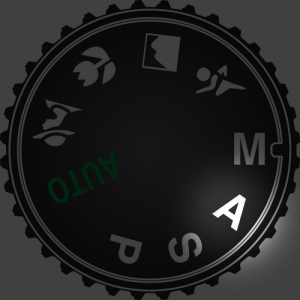 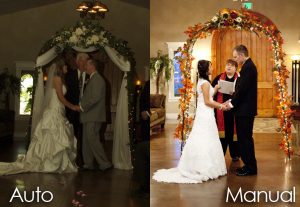 First, we have “AUTO” which stands for Automatic. For this mode, the camera works like a point and shoot, where all it’s settings automatically change themselves for the scenario that it is currently in. For example: when it’s too dark, the flash will come up, or the ISO might change, as well as the focus of the camera. Automatic mode is one of the simplest modes you can use, because it gets your camera ready for you. (however, if you desire to change these settings for your own liking, take better looking photos and use your camera to it’s full potential, you might want to consider the different Manual modes which are the modes represented with the other letters). 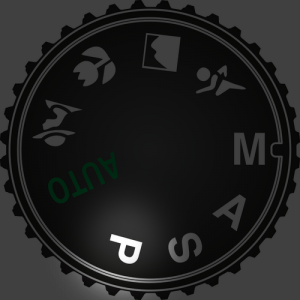 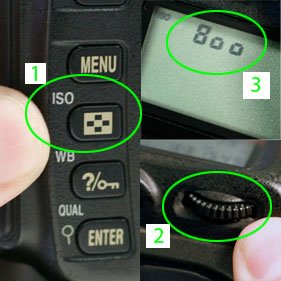 Second, we have the “P” which stands for Program Mode / Programmable Mode. For this mode, the camera works similar to Automatic mode, where the Aperture and Shutter are on automatic, but you have more control over the other settings such as: ISO and Auto Focus (things that the automatic mode wouldn’t allow you to do) 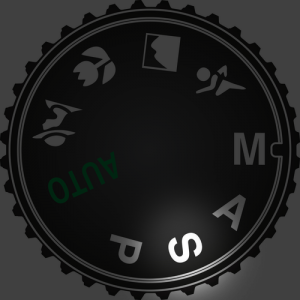 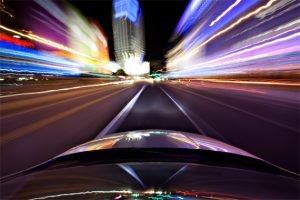 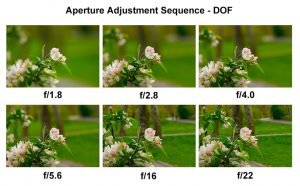 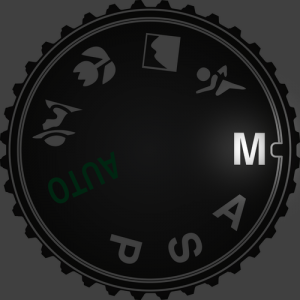 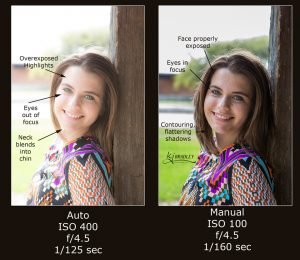 Lastly, but certainly not the least, we have the “M” which stands for Manual mode. For this mode, the camera will be on full manual which means you have total control over your camera’s settings. This mode is what we’d recommend you to start practicing on, because from that, you can learn from your mistakes. On Manual mode, you have complete control over the ISO, Shutter Speed and Aperture (which we have touched upon earlier, but I will explain much more now). ISO is the sensitivity of your camera towards light, which means you would normally want to have your ISO at the lowest possible setting, because the higher the ISO, the more grainy your image will look. There will be cases where you would also have to increase it, depending on the conditions of where your shooting. Typically, when you’re indoors and there is not much natural light, or if you’re shooting with low light conditions, raising your ISO would be beneficial towards your image. ISO would usually start at 100 – 200, and would double. So from 200, the next will be 400, then 800, then 1,600 then, 3,200. These numbers mean how sensitive the sensor is to light, the higher the number the more sensitive it is. Next, we have Shutter Speed, the Shutter Speed is how long the shutter of your camera will stay open and let in light, this helps when taking images that have a lot of motion, with a high Shutter speed (1/1000) the shutter will not be open for too long, and a moving car would look still. With a slow Shutter speed (1/15) the shutter will stay open longer, and will make the moving car look blurry, as it is moving. Also what people use this feature for is light drawing. Have you seen those photos of people in the dark writing their names with light? Well a slow shutter speed is how that works. Next, we have Aperture, the Aperture is the how much light will enter your lens, thus creating various effects. Aperture is measured by ƒ stop. So having a low aperture ( ƒ 2 ) will give you a large opening, and let in more light, but will have a less depth of field, and will make the background of your photo more blurry. Having a high aperture ( ƒ 22 ) will give you a small opening, which gives you less light, but will have a greater depth of field, and will make the background more sharp.

Next, we have the different Automatic modes that are most commonly found on consumer level cameras: 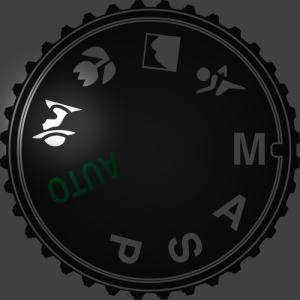 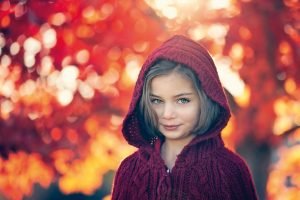 First, we have Portrait mode, which on the dial would look like a person with a hat. This mode is meant for photos with one main subject, because of this, the camera will mainly focus on that one subject, and usually make the background out of focus. 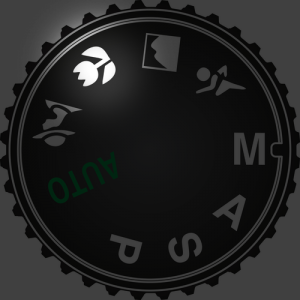 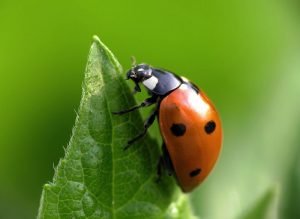 Second, we have Macro mode, which on the dial would look like a flower. This mode is usually used for close up photos of flowers, insects, or anything that you’d want to look closely at. (But, depending on your lens, you might not have Macro capabilities, check your lens for this feature.) 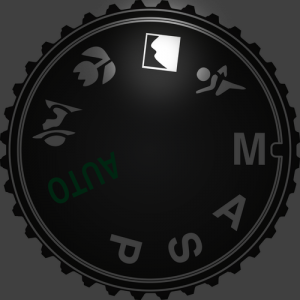 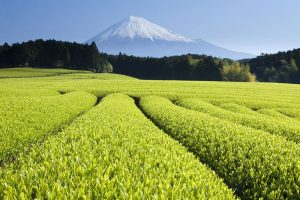 Third, we have Landscape mode, which on the dial would look like a mountain. This mode is used for landscape images; meaning mountains, rivers, trees, etc. (Wide angled images, a wide angled lens is preferred here, but not necessary.) 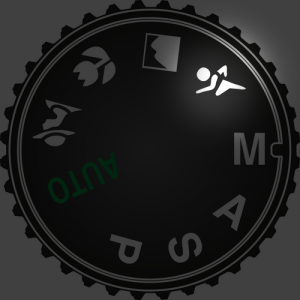 Fourth, we have Action mode, which on the dial looks like a person running. This mode is used for fast paced images, for example: a marathon, a race, anything where there is a lot of movement and you want to take a still image of what is happening.