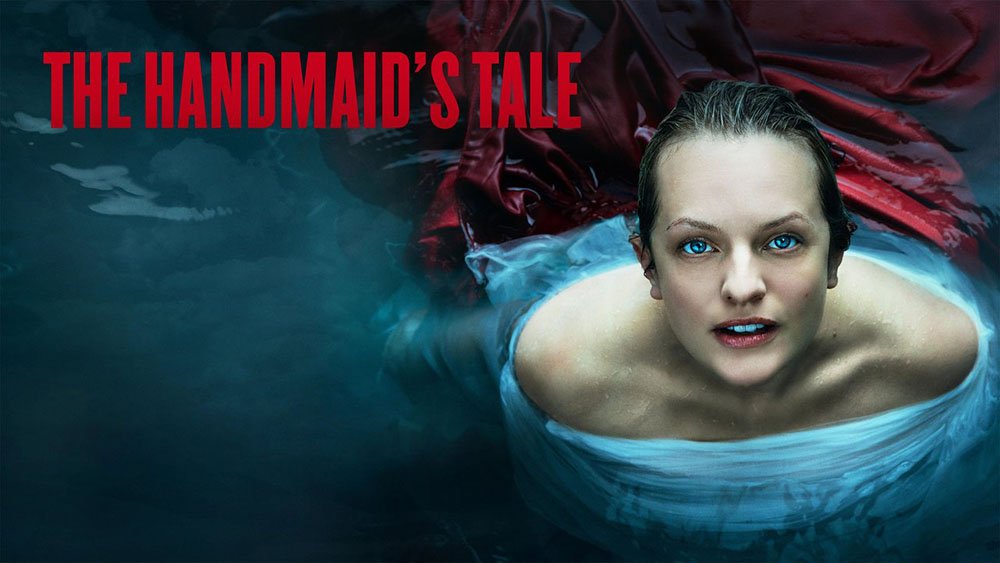 An intense start to season 5 of the Handmaid’s Tale, Fred is dead, June is back home in Canada with her family, and Serena is trying to take a stand after her husbands death. What will happen next now that June’s villain is gone?

I was recently watching this season and was moved by how brilliant Elisabeth Moss is as an actress and a director. One specific moment that caught my attention is Fred’s funeral in episode 2 “Ballet” and not just because he is now officially gone. During this scene, the crew added some very subtle details that develop the characters into who they will be in this season but also shocking camera work that had me thinking about it for days.

The costumes were a minor identifier to Serena and Junes characters in this episode. Serena, with her all black attire, representing the bad or evil. June, with her stunning white dress, representing the good. This choice was to establish the roles these women will play, and the conflicts of good vs evil, angel vs devil. This leads into who Serena will become this season.

Another topic I wanted to cover is the end of the funeral scene. Now the funeral was originally supposed to be small and quiet, but Serena demanded the best for her husband, so she suggested a lavish, globally broadcasted affair, for those to witness what Gilead is like to the whole world. Remorseful, merciful, human. Serena walks behind the casket, looking regal and sorrowful. This whole event choreographed for her to look like she has control. Serena does care about her husband, but it is important to note that she had her own motives for this funeral. Mostly for it to pose as a form of revenge.

While the funeral continues, June and Luke are enjoying a day of normalcy. A chance to breathe before their world comes crashing down.

By the end of this episode, we see June and Luke staring up at the broadcast at Yonge-Dundas Square, watching as Serena kisses a young girls forehead. That girl being Hannah, June’s daughter. This moment had me reeling. I could practically feel Junes anger and desperation through the screen. Now the moment that I want to highlight is at the very end where we see Serena subtly looking down with a smirk, while June is looking up with pure rage on her face. Almost as if they are looking directly at each other. The camera work was brilliant for this scene, it creates mood and displays the shift in power and control between Serena and June. These angles are a psychological manipulator that manipulates our perception. So this camera technique is a low-angle shot, from Serena’s perspective, with a high-angle shot, from June’s perspective. These methods are commonly used in a scene when you want to portray a specific power dynamic between the characters. The person looking down, using a low-angle shot, would seem strong or powerful while the person looking up, using a high-angle shot, would seem vulnerable or powerless. So this angle gives Serena strength, it shows the audience that Serena is something to fear. June, in this moment, is powerless against Serena. She has no control.

Executive producer Warren Littlefield said when talking about this scene, “Serena Joy’s stepping in and getting on the throne, and she’s masterful. She’s powerful. She’s a great chess player.” Further proving that the villain of this season is Serena. Slowly making her way to power by sharing the benefits of Gilead with the rest of this world.

I have not watched the rest of the season, but I am excited to see what other masterful scenes Elisabeth Moss made. Also what the rest of season will bring.