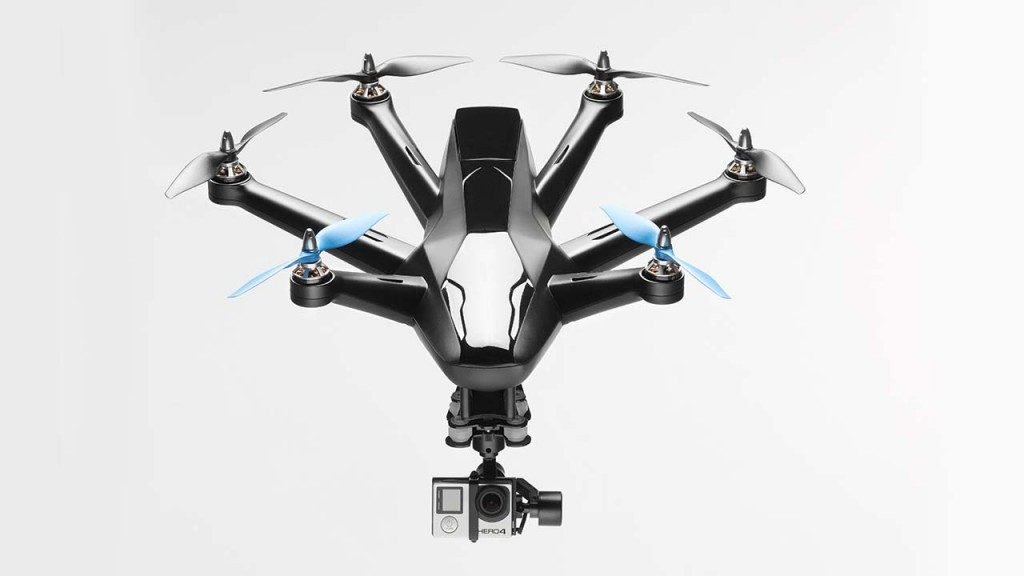 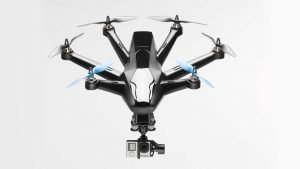 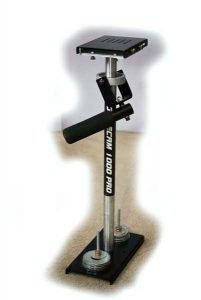 The Glidecam 1000 Pro is a camera stabilization system that literally gives the effect of you gliding your camera during filming, how this works is through clever balancing design that simply uses a vertical pole and handle. If you’ve ever recorded something using just your hands, you most likely know about the shaky amateur-like results.

The Glidecam is built to avoid your body’s jerky movements and produce smooth, professional video while you shoot. The things you can do with the Glidecam are quite impressive, you can use the Glidecam to shoot scenes where you are following a subject or panning a shot. Using such a stable device also gives the impression of a “floating” camera and can be used to create dramatic effects such as a point-of-view shot.

You can find the Glidecam 1000 Pro readily available for rental at the price of $35/day, right here through Big City Lights