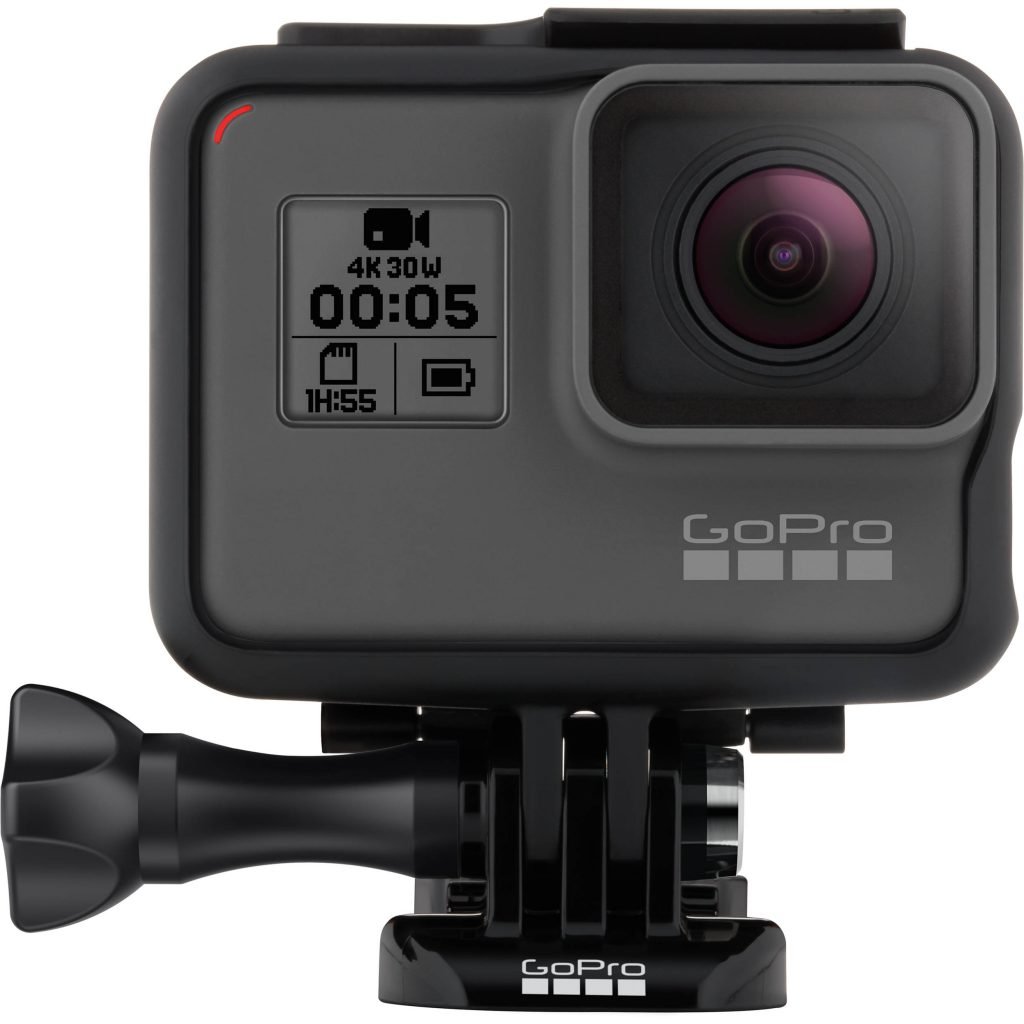 As technology becomes much more advanced every year, it helps companies such as Go Pro to create better action cameras.

First, let’s compare the Hero 4 Black to the Hero 5 Black. 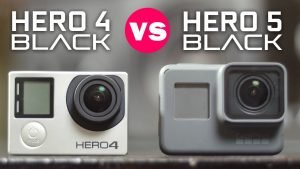 But what makes the Hero 5 a major improvement, is it’s new built in LCD touch screen display. But comparing it to the Hero 4 Silver (which also had an LCD display) the Hero 5 has a much more sharper, brighter and easier display. Also, as it is waterproof without a case, you don’t have that back door panel, which makes it more responsive. This makes it much better when trying to control and adjust your camera’s settings.

The way to control the two cameras are still roughly the same, with three customizable buttons and an LED display in-front (which was improved on the newer model), but now on the Hero 5, you also have a voice activation feature which can be very helpful depending on what you are doing. So if both your hands are occupied, with the voice activation feature of the Hero 5, you can say simple commands such as: “GoPro start recording” or “GoPro take a photo” to control you camera. There is also a waterproof remote that you can purchase to control your camera from a far distance. 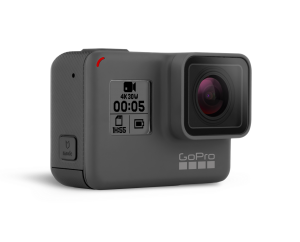 The Hero 5 has also a much more improved video shooting features compared to the Hero 4 Black, even though both can record 4K at 30 fps, 1080p at 120 fps and 720p at 240 fps, the Hero 5 won’t eat up all that memory card space compared to the Hero 4. Also with it’s new video stabilization feature, which can reduce the shakiness of your video. It also comes with more linear FOV, which removes the fish-eyed view of the camera. Both shoot in NTSC or PAL formats and both produce H.264 MP4 videos.

The Hero5 also adds three new options that can be useful:

Both models have an image size of 12MP (4000 x 3000 pixels) and can take similar images, but the Hero 5 can produce much more clearer images and can be seen when viewed at 100%. The Hero 5 comes with HDR, GoPro calls it WDR for Wide Dynamic Range and it aims to capture extra details in shadows and highlights. Another thing is; RAW image format. Shooting in RAW mode have pros and cons. The main reason why, is for the for better image quality. The downside of shooting in the GoPro’s RAW format is that the images need to process and convert to JPG before sharing.

Like the older models, the Hero 5 has the ability to take time lapse of images and video. The first is old way of shooting a sequence of images, downloading those images from the memory card, and bringing them together on your computer using a separate software. Like previous models, the available intervals are 0.5, 1, 2, 5, 10, 30, and 60 seconds. You can also have the camera compile the video to create a time-lapse video. The new model adds a new option, and it’s a lower resolution which is 1080p. The reason for this, is it has been added is to make it easier to share the time-lapse video without dealing with the massive files from 2.7K or 4K video. With the smaller 1080p video it’s much quicker to take the footage from your camera, to your phone then upload straight to social media. 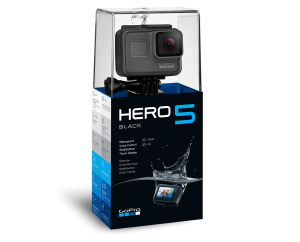 The Hero 5 can also take external microphones, but  unlike the old model you’ll need the new USB-C mic adapter.

The battery life on the Hero 5 has improved and is using a higher capacity battery at (1220mAh vs. 1160mAh). With the new USB-C  port, the Hero 5 allows fast charging. There is a slight problem though, the new USB-C port isn’t USB 3.0 it still uses a USB 2.0 for data transferring. Which means, you can’t have that fast transferring speed. If you’re using an external microphone, you’ll need a new mic adapter. It also has a micro HDMI (Type D) socket to connect to a TV or display device.

There are a bunch of things that have also been tweaked and improved, which are:

It automatically detects which way is up.

You can turn off the LEDs selectively.

The longest auto-off setting is now 15 minutes rather than 5 minutes.

In the end, the GoPro Hero 5 can do what the previous models can do, but with a lot  more features and higher quality camera. As for now, the Hero 5 is still very limited to new accessories, unlike the Hero 4. Overtime though, that will change because of how advanced technology can become.

If you’re looking to buy a GoPro Hero 5, you can find them at various different websites and stores such as Amazon, Sport Chek, Best Buy etc.  with a price of: $530.00 CAD