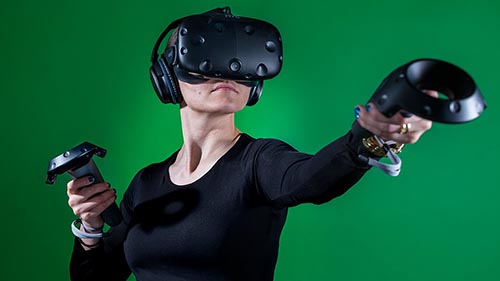 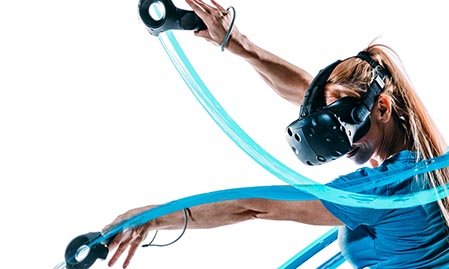 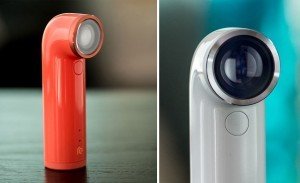 HTC revealed its ‘handy’ new  camera today, which is expected to release next month in the U.S, U.K and Canada. The periscope like camera is 9.7 centimeters tall, with a weight of only 66.5 grams. Said to be a competitor to GoPro, the RE cameras target audience of the everyday photographer looking for an easy way to capture the right image. 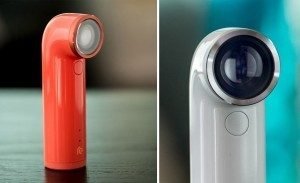 The tiny titan comes with grip sensor technology which instantly turns on the device when picked up, which makes it convenient for HTC’s on the go customers. It comes with 1080p resolution, with 30 fps in FHD, and 720p 120fps slow motion. It also comes with a time lapse function, which is controllable via. smartphone.  It is iOS compatible, making it seamlessly integrate with your Android and iPhone’s photo gallery, making it have easy access to view all your photos and videos. It is also waterproof, making your underwater adventures even better, and helping you get a longer and better time lapse video even when it is raining.

I believe that the RE camera is a really unique and interesting hands on camera, however i am curious to see whether the resolution really steps up to its expectations. When its released, I am sure that I will check it out!