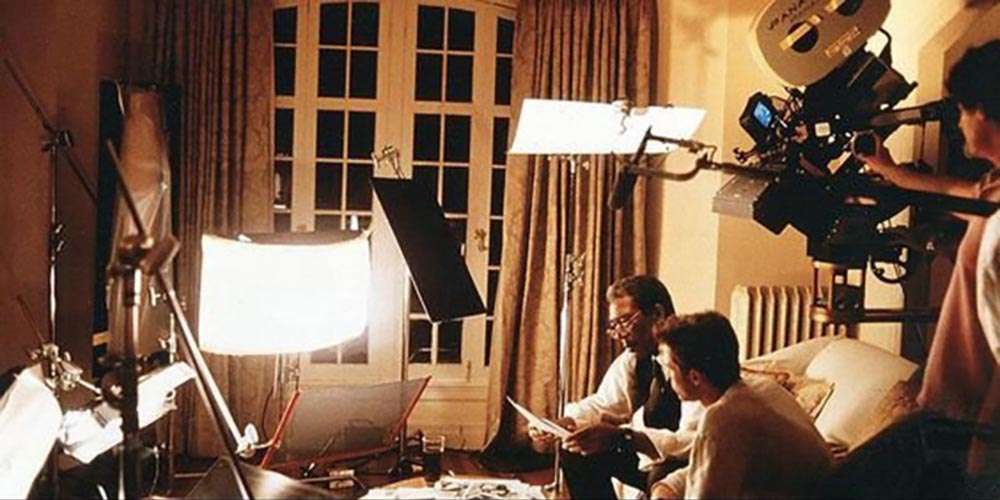 One of the most important tools in staging a scene is lighting. Lighting develops the mood and setting in any production. It captures the audience and draws them into the storyline just by looking at the scene and the lighting techniques that are used.

This post will highlight the top 5 lighting techniques used in film production and their purposes for a scene.

Soft lighting is commonly used for its aesthetically pleasing effect. It eliminates shadows and recreates subtle shades of light that has no strict definition of a light source. The purpose is to make the subject or object look less harsh. An example of this technique would be in the movie Restless (2011) where you can notice the soft light with no clear distinction between light and shadows, and has a calming effect. 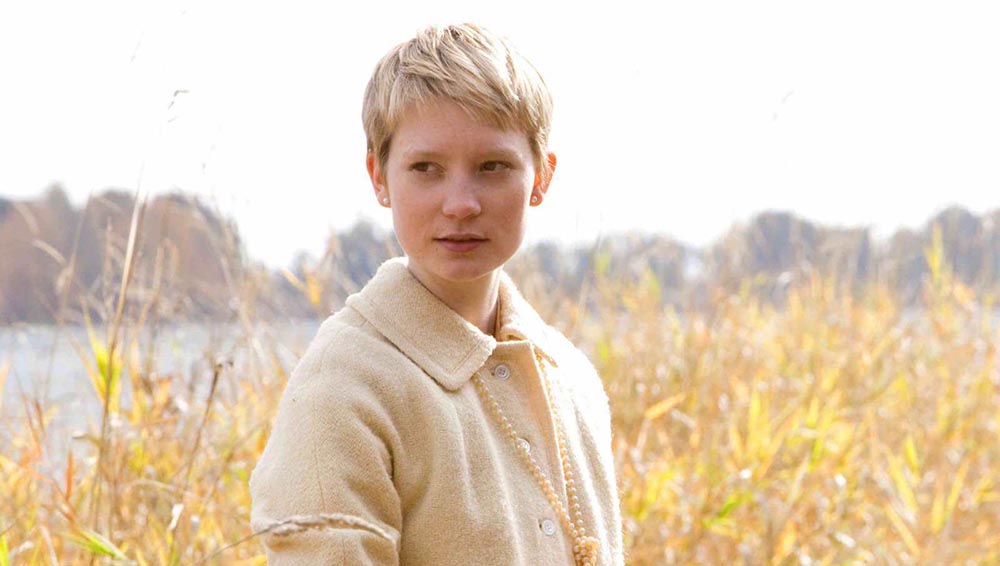 Hard lighting uses a direct beam from a light source or from the sunlight. This lighting creates shadows and harsh lines. It can also create silhouettes and highlights. An example would be in the movie The Dark Knight (2008) with the harsh tones of the subjects faces and the overlapping shadows to add to the mood of the scene and the intensity of the character. 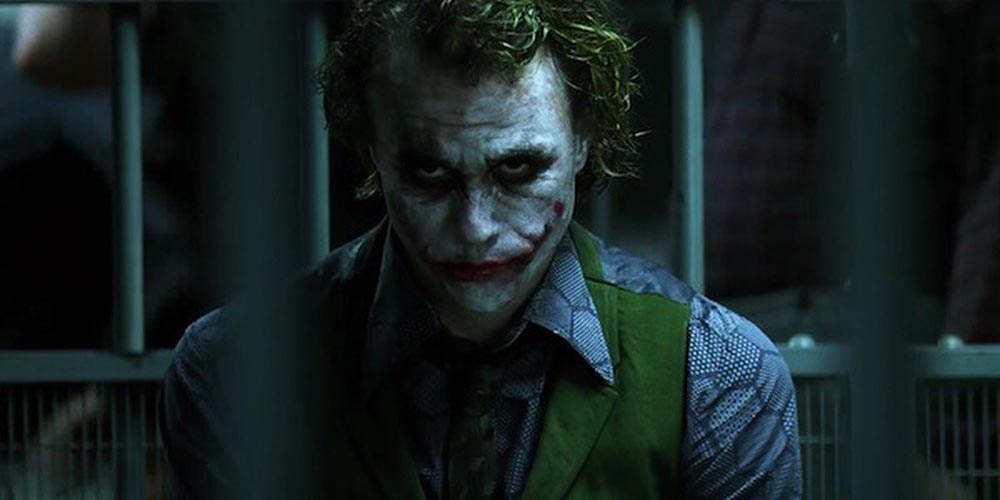 Ambient lighting, also known as “practical” lighting, consists of the lights that are present and natural, so this could be sunlight, lamplight, or an overhead light. Ambient lighting can add depth and dimension to a scene if used cleverly. It can also add a sense of realism to the scene that draws the viewers attention. You need to account for ambient light, especially when shooting outside. The key light is the primary light source. It is the most intense and direct light in the scene. The key light will illuminate the form of the object or actor. Secondly, the fill light cancels out the shadows created by the ket light. It adds softness to the shadows. Lastly, the back light hits an actor or object from behind. This is used to separate the object or actor from the background. 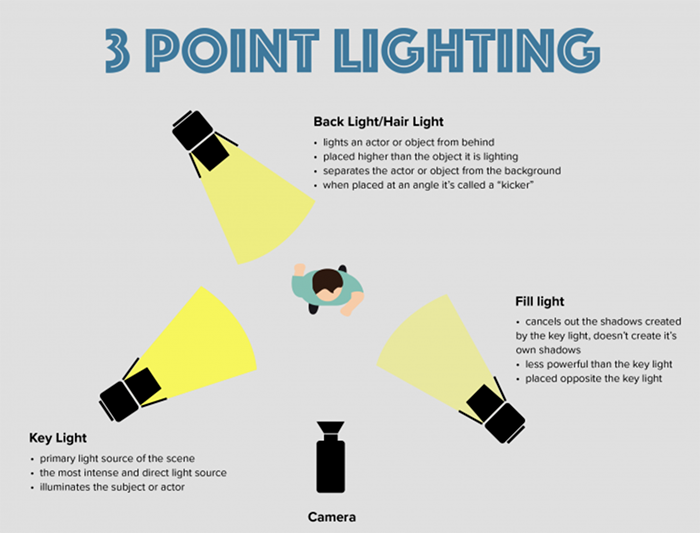 Motivated light seeks to imitate natural light sources, such as sunlight, moonlight, street lights, head lights and more. This technique is used to emphasize the natural lights effect to help set the story or scene. It allows the audience to believe the world that is being presented. 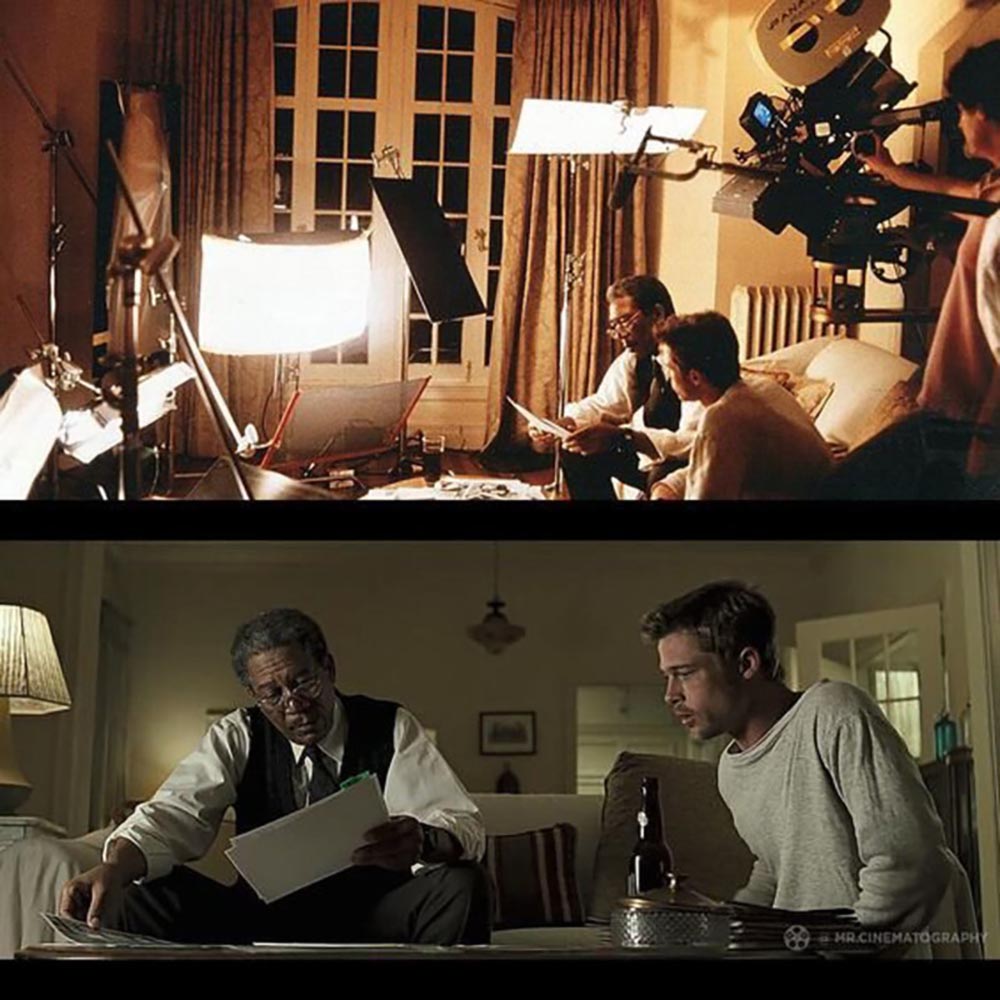 Lighting as a whole is complex and broad. There is so much terminology and techniques that even choosing the top most common techniques was difficult because everyone has their own interpretation. This post was a simple introductory article about the diverse world of lighting in media, specifically in film.

Pricing and availability are subject to change without notice.
Please call to check availability – 416 894 4025

Pricing is based on self pick up and return to our location.
Prices do not include taxes, set up, delivery or return pick up.
If you require any of these services, please Contact Us for a quote.

All rentals are based on a 24 hour period or portion there of,  ask us about our weekend rates!

Big City Lights is a lighting company that offers services for the film industry, photographers, events, stage shows and parties. We do both sales and rentals. We offer self serve pick up from our location, or we can deliver and/or offer set up in and around the GTA including Toronto, Scarborough, North York, Etobicoke, Richmond Hill, Markham, Thornhill, Vaughn, East York, Ajax, Pickering, Brampton, Oakville, Oshawa, Mississauga and more! Contact us for a quote.