You may or may not have heard the term Esports being used online a lot. It has been seen all over the world, from live talk shows to billboards all over Los Angeles. Esports has been a growing trend over the past decade. To simply define Esports, it is competitive video games. The term can be used in almost any video game, from doing the fastest play through of Super Mario to being the best shot in a first person shooter – Esports covers a lot.

Esports has been discussed on ESPN, CNN, Business Insider and many other large media outlets. The main topic is the expected 2 billion dollar revenue produced by people playing video games. Many investors are rushing to this growing and prosperous industry. Investors such as Rick Fox, Mark Cuban, Rick Holdings, Disney, Stephen Curry, Madison Square Garden group to even music superstars such as Drake have all been getting into Esports. Over hundreds of millions of dollars have been invested in this industry within the past 7 years. It’s no doubt as many Esports tournaments and events are costly.

Esports is widely popular amongst Asian countries and has been noticed world wide as well. Some Koreans believe Esports is the country’s national sport as Esports players are considered celebrities.  Governments world wide have also been taking action to cater the growing industry. Many countries offer the same visa and passport permissions as regular athletes since professional players have to travel to some live tournaments or events. The Danish government recently congratulated the Danish Counter-Strike team Astralis on their championship win. The Danish government invited the team to the Parliament in Copenhagen which is considered a great honour to have.

League of Legends is one of the most popular online game in the market with the largest Esports market. They recently went through franchising opportunities similar to most pro league sports. The buy in for a spot within the 10 teams is a starting price of 13 million dollars USD.  Many teams went through serious amounts of funding to ensure the spot as Disney and other large cooperations began building their own teams in the league. The franchising deal has been massively successful for the League of Legends Esports scene. Recently they went through their World Championship which had a total viewership of over 80 million people. It is estimated that Esports will overtake Superbowl viewership as Esports has already surpassed the NBA finals and many other large sporting events.

Esports requires a lot of dedicated players who are willing to make playing video games their career. Most teams treat themselves as most other professional athletes do. They can have dedicated meal plans, workout routines and non stop practice time with other teams etc. A lot of Esports leagues are structured and franchised just like the ones we see on tv. The players involved have been playing their games for years and have been perfecting every aspect of it. Their dedication to the game pays off, some of that 2 billion dollar revenue comes back to them. A high ranking Esports player can make an average of 300 thousand dollars yearly and can add onto that based on tournament winnings, sponsorships etc. Saahil “Universe” Arora is a Dota 2 player who has won almost 5 million dollars based on tournament winnings alone. Esports is just not about the players, to fuel the player’s success there are coaches, psychologists and support staff with them. Some believe this is the era where the new athletes are people who just play video games.

Esports events can take large stadiums and venues ranging from the Scotiabank Arena to the Korean Olympic Stadium in Seoul, Korea. These viewing areas can have thousands of people watching live while millions can be watching online as well. Other than viewing areas, events and conventions are a growing trend in the gaming sector. Enthusiast Gaming held their annual EGLX (Enthusiast Gaming Live Expo) event that had a record breaking 30,000 people attend at the Metro Toronto Convention Centre. Other events can almost triple EGLX’s number as events suchas the Penny Arcade Expo (PAX) and Dreamhack have both reported attendee numbers almost reaching 100,000 people. These numbers will keep on rising along with Esports’ popularity.

Many of these events require a lot of production work to go into their broadcasts. Since they are equivalent to many pro league sports – they have to excel past them in all aspects of production. Esports broadcasts can talk a lot of work especially during live games etc. An average NBA game can have over 10 cameras from a overhead view, to on court shots. An average Esports broadcasts will usually require over 20+ camera shots being recorded live. For example, each player will have to have their perspective of the game recorded on air and their webcam displaying reactions etc. There can be over 10 players on stage playing which means the broadcast team has to watch each one to have the best results. On top of that, many shots include crowd reactions, the caster area and analyst desk.

Esports is a non stop growing trend. There will always be new ways to play games and people will always strive to be the best in that field. With the estimated 2 billion dollar revenue, you will hear about this for sometime. Esports doesn’t just feature the skill and dedication the players have. It also shows the behind the scenes work that many production workers have to adapt to. 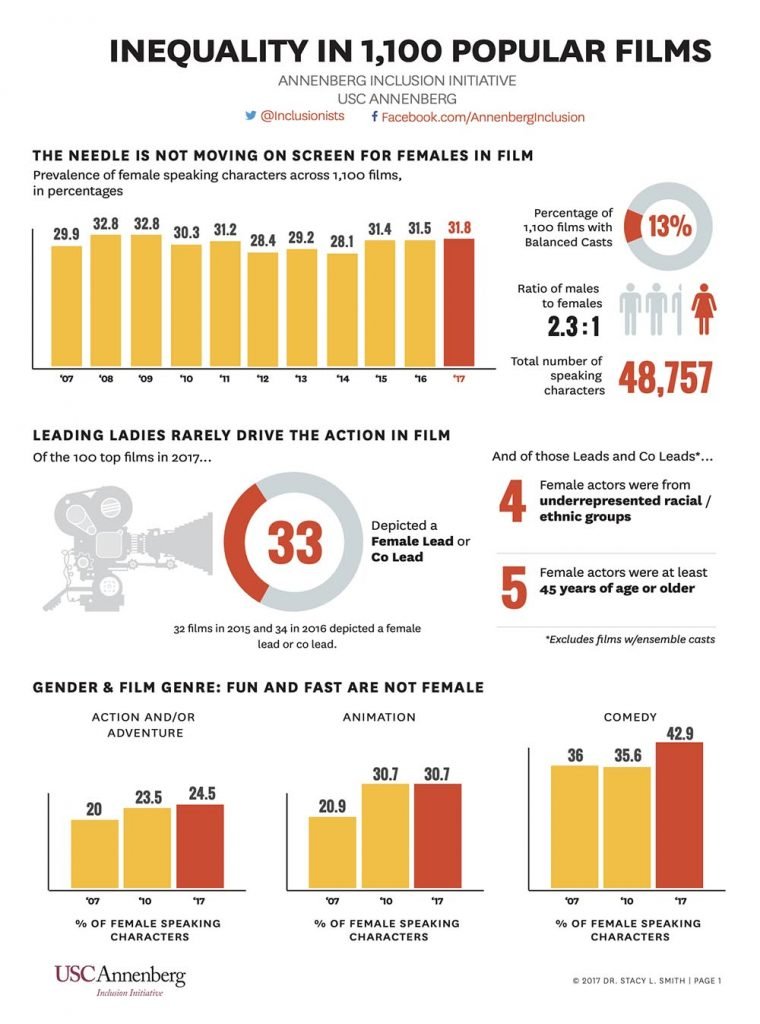