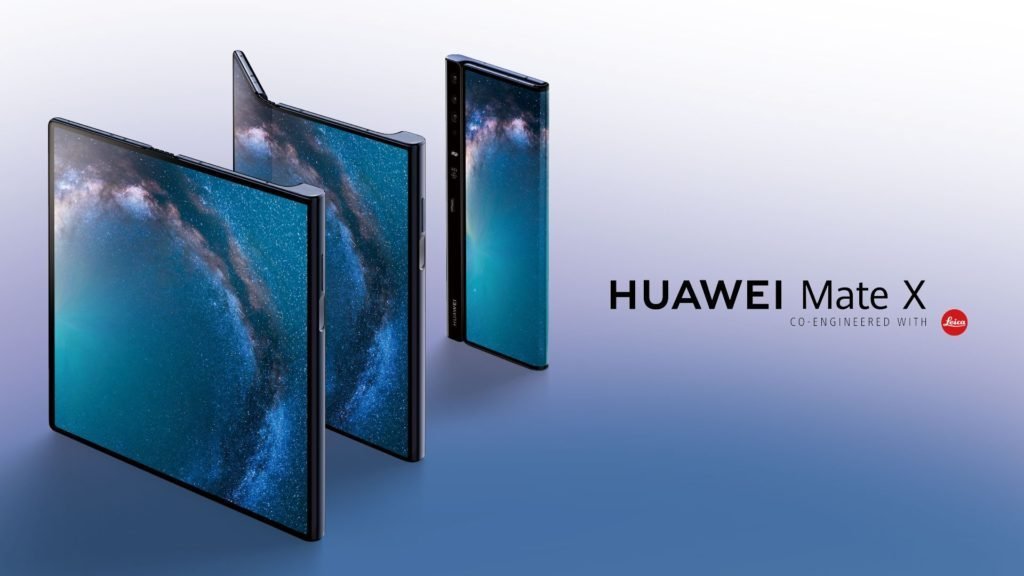 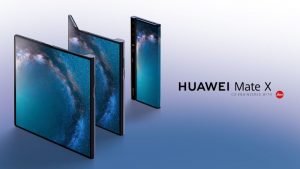 We are living in a brand new era. Phones have been the same box like shape for the last 10 years. The idea of a phone being able to fold into a mini tablet has always been a fantasy. Well this year that fantasy is becoming a reality with the Huawei Mate X. The first foldable phone where the display bends too, revealing a nice looking mini tablet for your media consumption needs. 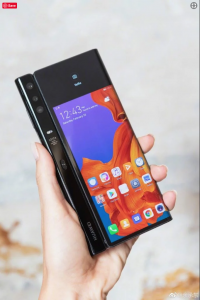 Picking up the phone you will find a bar along the side. That contains the cameras, finger print sensors and internal chips / hardware. The phone is running Huawei’s flagship mobile processor, the Kirin 980, as well as 8GB of RAM and a 512GB storage drive. Storage is also expandable with Huawei’s Nano Memory, up to 256GBs. This phone also has 5G cellular connection antenna in that side bar, giving it the title of “World’s Fastest 5G phone.” 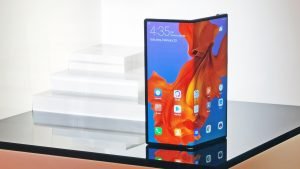 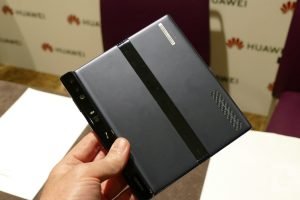 In terms of battery this phone packs a lot. It has a 4,500mAh unit, which is split between the two halves of the displays. It also has Huawei’s 55W SuperCharge tech which allows it to be recharged from zero per cent to 85 per cent capacity in just 30 minutes.

One thing to not look forward to about this phone is the price. The Huawei Mate X goes for $3425 CAD, which is almost three time the price of a very premium flagship smart phone. 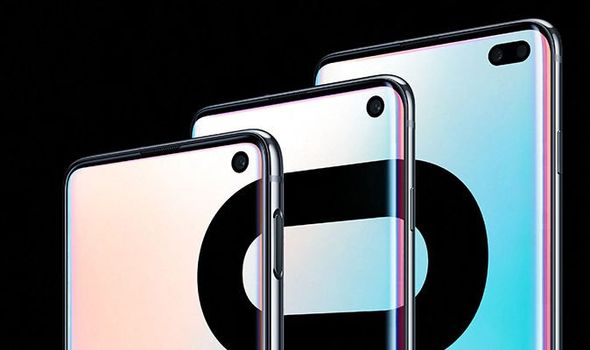