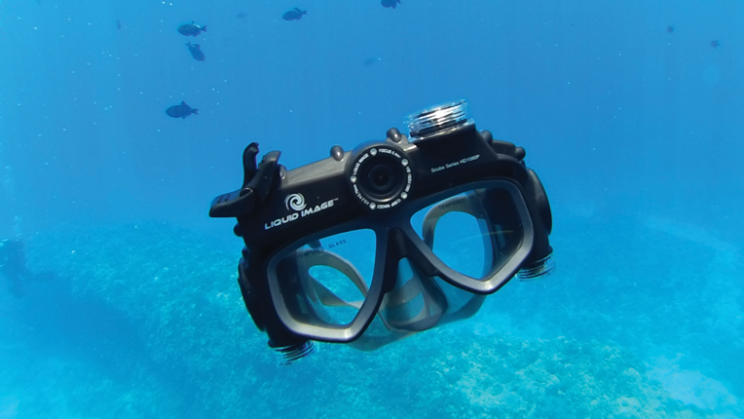 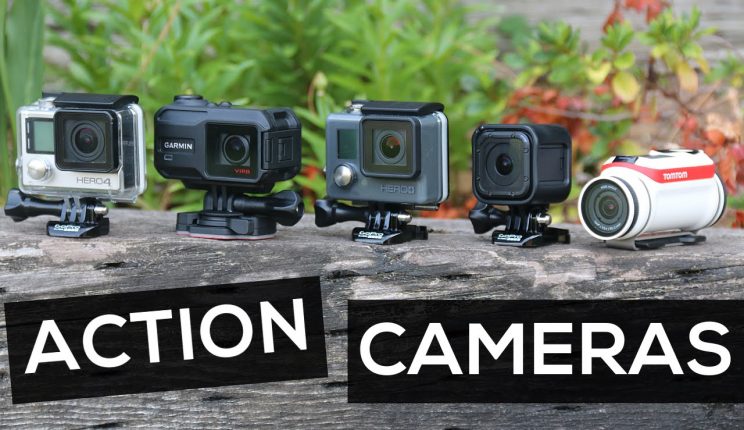 First of all, what is an Action Camera?

An action camera is a device that people normally use to record footage of movement/activities that a normal camera wouldn’t normally be able to do. Action cameras were designed to have a wide variety of features and functions that are used for sport or activity filming. Comparing an action camera to a regular normal point and shoot camera will have many differences as similarities. Action cameras are normally smaller and more lightweight which makes it easier to handle and attach to certain surfaces such as: helmets, surfboards, and the occasional selfie stick (using tripods that are specifically created for these types of cameras). But don’t let the size fool you, action cameras are very tough and durable, and some have the capability of being waterproof, without needing to buy a specific waterproof case. It being a small camera, a very popular question is asked “How good is the video quality of the camera?” have no fear it’s 2016! because there are action cameras nowadays that already have the capability to capture 4K video with at least 15 – 30 fps! Action cameras also a wider angled lens, which means they can capture more and can also a more ‘fish eyed’ type of shot. Some examples of action cameras being used are: under water exploring, attaching it to your pet, skydiving, roller coaster, skate boarding, and even being able to be sent out to outer space.

How to choose the right action camera. When choosing an action camera, you would want to look at the specifications.  Each action camera are very similar, yet some are created with different features and different settings. You would want to compare, or look for one that maybe the right size and weight (having the capability to fit inside your pocket, or just what seems best for you). You’d also want to look at the video resolution, there are action cameras that can only capture 720p and 1080p (which is already good) but some people may have 4K televisions at home, so you’d want to get one that can film up to 4K resolution. Another thing about video quality, is the FPS (Frames Per Second) which is basically how smoothly you want the video to turn out. Normal YouTube videos are usually at 30fps and already are good. Some people on the other hand, are looking for that extra 30 frames and want 60fps, some action cameras may not have the capability of recording 60 fps at the wanted resolution. Something that some people also take into consideration is water proof. There are action cameras that can only go a maximum depth of water, only splash proof, or require a special housing to prevent water from entering the camera. These play an important factor if you want to go diving with your action camera. There are some action camera companies such as: Garmin that also allow for location to be included and tracked when you record a video. 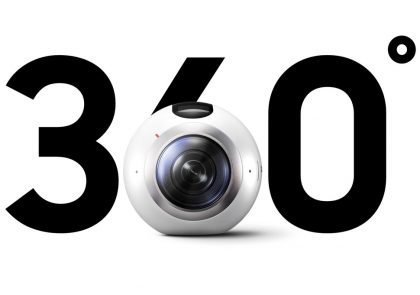 We’ve all heard of the term “Go Pro” Well, Go Pro is the most well known creators of action cameras. Another two very well known companies for creating action cameras are: Tom Tom and Olympus. These two brands are the competitors of Go Pro. The company Go Pro is so popular, that most people wouldn’t even call it an action camera and instead a Go Pro. The company also has added a new invention that allows you to take your action camera into a whole new level. Drones, Go Pro has created a drone that you can mount your Go Pro action camera into to record and capture footage of things not capable by the average human. Things such as: birds eye view, going off a cliff, and even going onto a highway. On YouTube, you can find various different videos where drones are used to record footages of concerts, or just an aerial view of a specific area.

In the end, it all comes down to your preference, and your use for the action camera. If you don’t need a waterproof camera, you don’t have to spend any extra on that feature. Or if 4K is something that you don’t need, that saves you a lot, because the 4K quality resolution won’t matter if you own a regular television. You can only really tell what’s 4K if you own a television that is meant for 4K resolution and computers that can process the high resolution. If you don’t want a GPS action camera, then maybe find one that does’t have a location feature. It’s easy to find what’s ‘best for your buck’ if you do some research and find out the different cameras that each different company produces. 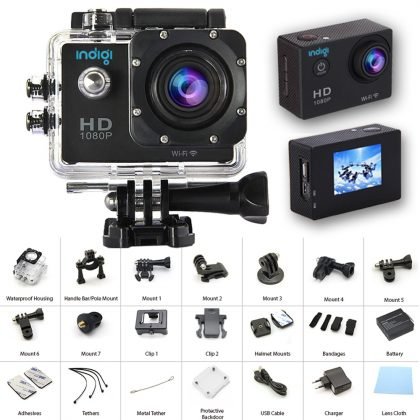