Tesla released the new Model 3 July of 2017. It then went on to earning a perfect five-star safety rating from the National Highway Traffic Safety Administration and The Insurance Institute for Highway Safety.

But why? What makes this car so much safer? 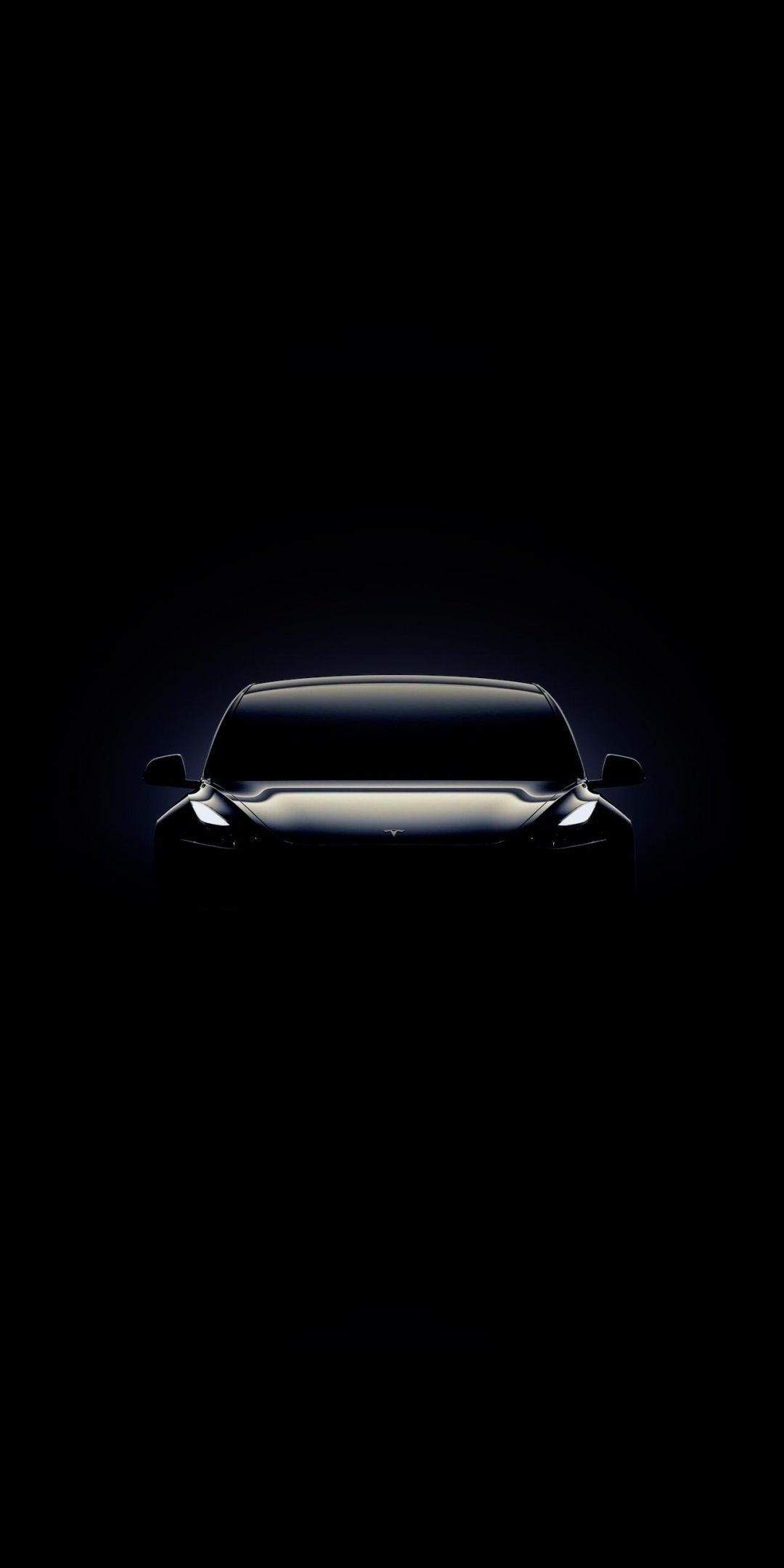 • Tesla Roadside Assistance (Available 24 hours a day, 365 days a year, for the duration of warranty period).

The Model 3 has a very luxurious structure and looks absolutely stunning with it’s all glass roof.

Tesla claims that in a roof crush test Model 3 resisted four times its own mass, even with an all-glass roof. Which is pretty durable for an all glass roof.

What’s the most dangerous part of an electric vehicle? It’s battery of course!

The battery in the Model 3 has high strength steel covering it completely, making it safer than other electric car manufactures that use regular steel or a mixture of both steel and aluminum.

That means you are getting the most energy efficient battery as possible, creating no risk of overheating at all.

Most of the Model 3’s components and electronics are located at the back of the battery pack. This gives it a lower centre of gravity. Having a lower centre of gravity makes it safer for a car because it means that the car won’t be prone to tipping over as easily. This also means that those components are also protected by the high strength steel.

An average car has around six airbags, whereas the Model 3 has eight.

The Model 3 has a lot of sensors, I mean A LOT. A total of eight cameras and 12 ultrasonic sensors that can detect vehicles all around it. It can see cars the driver can’t, including, at times, two vehicles ahead. How’s that for safety?

Using these sensors and camera the software can give a list of accurate warnings and with autopilot, it can even possibly avoid a collision, saving your life.

Electronic stability and traction control: This adjusts the torque dramatically in a car to prevent wheel spin. A common way that drivers lose control is by steering too sharply, which shifts the center of gravity of the vehicle and increases the risk of rolling over.

Park Assist: This feature auto parks the car between two other vehicles. if you drive close to the cars you want to park between, it will perform a scan on those cars’ positions. It works via the ultrasonic sensors so you don’t have to worry about blinding light.

Speed Assist (Speed limit warning): If you are speeding, a warning will appear to notify you of your speed.

Blind spot sensor: Notifies you if there is a car in your blind spot.

Lane departure warning: Alerts you that your car is about to veer out of lane and warns you to get back into lane.