Escape Rooms are a relatively new game that started popping up in North America in 2014.

Originally started in Japan, Escape room is a physical game where players have to find clues,
solve puzzles and interacted with there surroundings to try and “escape” the room. Rooms
usually have themes like diamond heist or prison break and for the more thrill
seekers theres rooms like “Pandemic” where the players have to prevent the virus from
getting out. 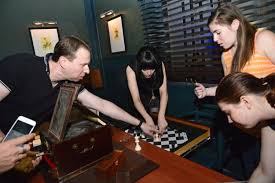 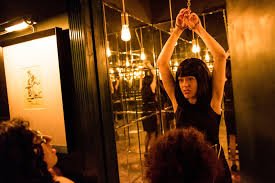 Now if you found all that to be thrilling and exciting, Michael Counts in
New York took it one step further.  Paradiso: Chapter 1 is his take on the escape room,
incorporating the elements of live theatre.  To create Michael Counts vision a reality
he hired a full professional crew, some of witch are, lighting designer Ryan O’Gara from
Hamilton video, special effects wizard Caleb Sharp from “The Walking Dead Experience”
and set designer Katie Fleming of “Sleep No More.” These talented creators made an
adventure at a theatrical level with doors showing shadows of strange figures, screens
flashing messages, holographic helicopters and corpses split in half. Real actors are
even involved to make this experience truly epic. This new game made a big impression
and docent seem to be slowing down. 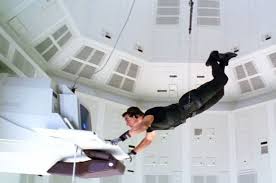 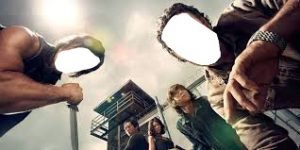 I know one thing for sure I’m excited for the future.