What is Razer trying to accomplish with the new Razer phone series? Razer is out to get people to want a smartphone that is the same as a high-end PC. Razor hopes that you are a committed mobile gamer and want you to think that people with gaming phones have an outstanding advantage against other people with “regular phones.” This gives you the mentality that you’re investing in something that is specifically tailored to what you like.

What is the problem with this?

In most cases you don’t need a massive and very expensive computer to play mobile games. Your normal flagship smartphone will do the trick. But Razer wants you to believe that this is the “best gaming phone” and you should buy it if your a gamer.

Can the Razer phone compete with other flag ship phones at this price point?

Not quite, although the Razer Phone 2 is a an excellent choice for gaming, it’s weak features hold it back from being a flagship smart phone. At the current price point of $799 USD you could pick up the iPhone 8, Galaxy S8, or the Pixel 2. 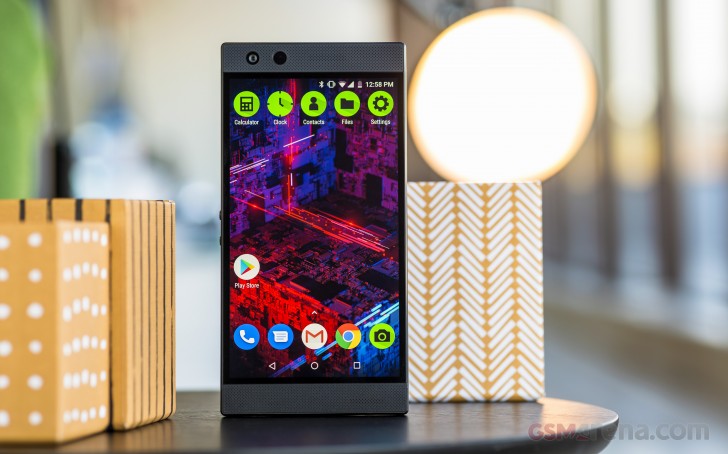 – Top of the line specs in terms of processing and speed

– Doesn’t scratch as easily as the Pixel 3 XL

– Old android interface, Android 8.1 Oreo out of the box, which is a little disappointing considering Android 9 Pie is now available

– Looks the same as last model

– Audio in the video mode sucks